We Are All One Under the Sun

SunBloc is uniting the people against the issues of cronyism and corruption of  corporate money in politics through a grassroots initiative to crowd fund a new future to hold all politicians accountable to the will of the people by cutting out the self-interests of lobbyists and corporate-captured-career politicians. At SunBloc, our mission is a Party-less PAC that ties donations to tangible tactics and actions to force our politicians to represent individual donors, not Wall Street.

Join us on this journey with SunBloc so that we can create a government that represents all of us, not just the opulent.

You have successfully subscribed! Be sure to check your email to verify subscription.

At SunBloc, we are paving the way in the 21st century on a new path of activism to hold our politicians accountable to the people! By becoming a SunBloc “browser” activist we can leverage the power of the people to force political accountability. The people now have an option to crowdfund without spending a dime, and back the most progressive politicians in the US. We now can demand the change we want by forcing accountability through SunBloc Grants and strict statutes that cut out the monied interest of corporations and career politicians that refuse to keep their campaign promises.  Learn more about our mission and opportunity to hold politicians accountable to the people. 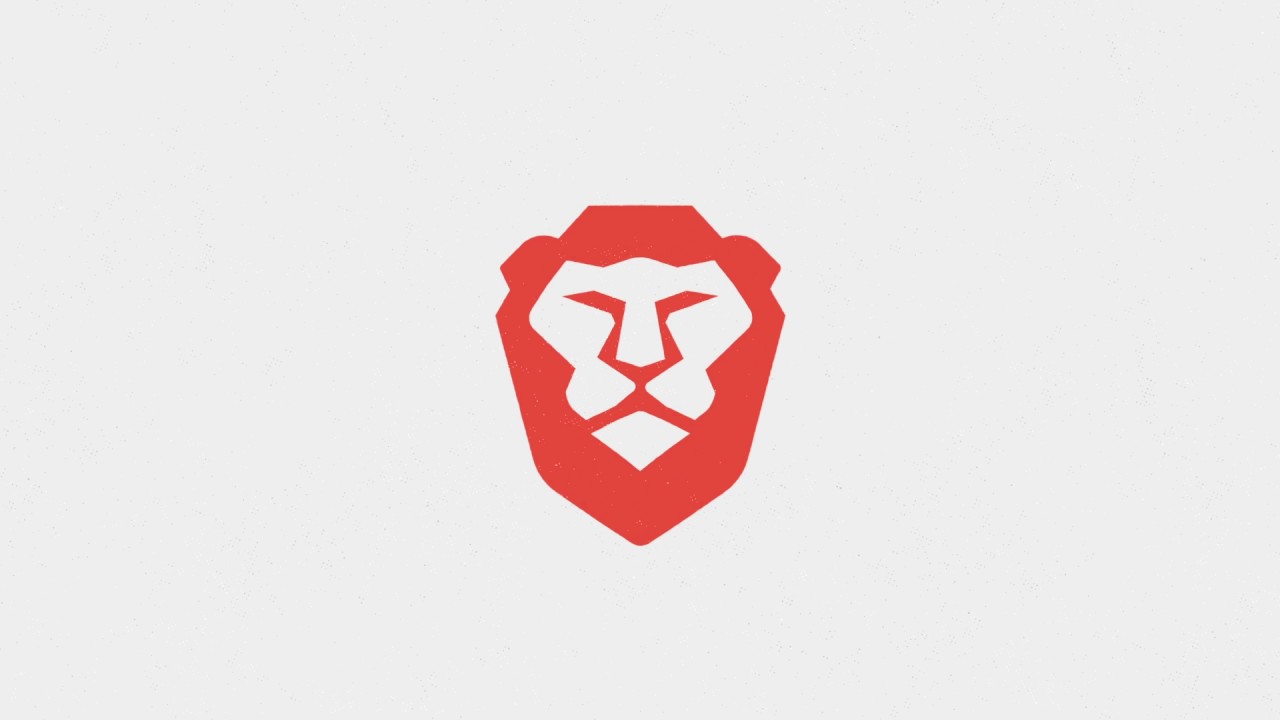 The Failure of our Justice System and Historic Racism in America

Our politicians have failed decade after decade to bring any significant change to combat police brutality, nor reign in the aftershocks of the disastrous 1994 crime bill that overtly targeted communities of color and the poor while ignoring the needs of the people. With the continuation of the schools-to-prison pipeline and a militarized police force, we need a massive overhaul of the justice system. At SunBloc we are pushing for 55 demands to fix the broken criminal justice system that does not need the consent of Congress and the Senate through executive order actions.

We Need a New Bill of Rights

For over 230 years we have been living under an outdated and antiquated Constitution and Bill of Rights built upon ideologies of autocracy, where crony politicians and corporations are exploiting taxpayers and citizens of this country. It is time to add positive rights to protect citizens from corruption and a government that is truly not representing the people.

Learn more about the history of the US and the constitution that has been the foundation for the diseases that created the symptoms of a failed government.

Time Has Run Out

Time has run out on politicians playing with the future of this planet, the United Nations has declared that we have less than ten years to fundamentally change our economy to combat irreversible climate change. We must push for the Green New Deal now to begin the process of reversing climate change before it is too late for the future of our children.

We live under a duopoly system, with the illusion of choice, when in fact the Overton window has been systematically pushing US politics further and further right by the GOP since Ronald Reagan. In addition, the democratic establishment refuses to reverse policies back towards the left to maintain any equilibrium for political accountability or the interest of the people. In fact, both parties are working in bipartisanship for the interests of Wall Street, while creating factions between the people to distract us from the issues the public wants to be addressed. At SunBloc we want to end the two-party system the Founders declared will destroy the US and create a system that represents the people, not just the opulent.

What are you looking for?